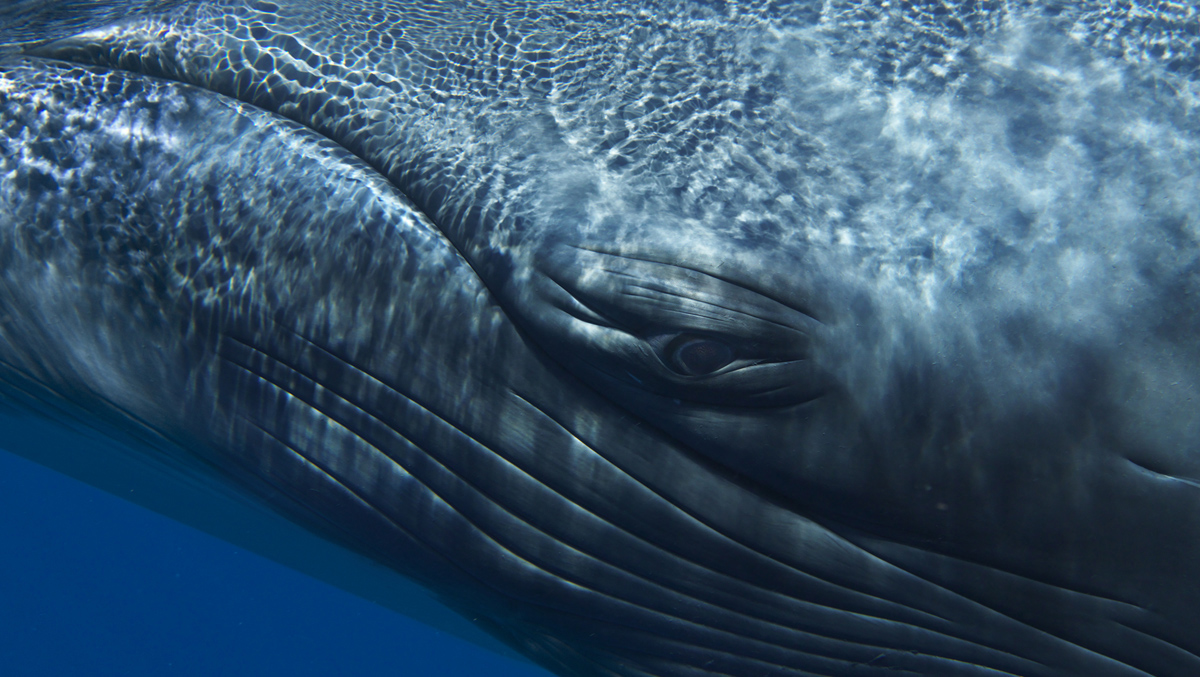 Hello! Can anybody hear me? Is anybody out there- listening?

Imagine, sending out a plea for connection, only to have your cry become lost in a sea of echoes. The “52 Hertz Whale,” also known as the “Lonely Whale” has for years wandered the ocean solo. Living a life of solitude- completely cut off from bonding and connecting with other whales. Tragically, it is believed that this lonely whale sends out a frequency unlike any other whale; a unique call. To date, it is said that no other whale has responded to this lone whale’s cry. Dr. William Watkins theorized, lonely whale, “was either the first of its kind, the last of its kind, or a whale with a malformation in its call, resulting in its inability to mate or form a bond with any of his species” (Lonely Whale). At the heart of the matter, this gentle giant is a hero with a story to tell. Lonely Whale has spent an entire lifetime roaming through the abyss of the ocean, calling out deep from the depths, with a heart full of hope, waiting for a response- a connection. Still, Lonely Whale remains unanswered and unheard. Awaiting, for a response. This magnificent creature continues to wait for the day, when the radio silence is shattered by a single response to his call.

Director, Joshua Zeman has teamed up with Adrian Grenier (Executive Producer) and Lucy Cooper (Producer) to revive the thrill of embarking on an epic quest, as they begin their search for the world’s loneliest whale. Together, along with their dedicated crew, they will venture on a journey of exploration and discovery to tell the story of the plight of this lone whale. The story will unfold through an unforgettable cinematic journey.  52 The Search for the Loneliest Whale, a documentary, seeking to bring to the surface what this lonely whale can teach humanity. Loneliness, is a universal experience and has engulfed the greater part if this gentle creature’s life. One can’t help but empathize with Lonely Whale. The innate need for interaction and interconnectivity relates to all human beings, and animals for that matter- such as Lonely Whale. As the documentary seeks to share Lonely Whale’s story, it draws parallels to mankind’s: humanness, need for connection, having a unique voice, being different, feeling of isolation and living in solitude. Furthermore, these themes are the embodiment of the message that Lonely Whale is sending us. Moreover, “Yet, despite the tragic nature of 52 and the cautionary tale found in his plight, our quest reveals an inspiring message of hope that shows how one lone whale can teach humans beings all over the world about the true meaning of connection” (Lonely Whale).

The story of Lonely Whale implores us to reflect on our lives. What if we were like Lonely Whale, screaming at the top of our lungs, never to be heard? What if our voice was lost in a world of complete silence- no one responding to our call? Most importantly, what valuable messages are being lost in the shuffle and the muttering of all the white noise in our lives? 52 The Search for the Loneliest Whale forces us to examine our own lives, specifically, “our own struggle to be heard above the endless chatter of virtual communication that is now forcing us to reconsider the quality of our plugged-in lives” (Lonely Whale). Like mankind struggles to be heard, Lonely Whale fights to be heard. Perhaps, this is the heart of the matter, Lonely Whale inspires us be a voice for the voiceless- to raise our voice for those not being heard.

The documentary aims to raise awareness and draw attention to one of the fastest growing threats to marine mammals, in particular whales, that being “ocean noise that is disrupting the lives of Whales everywhere” (Lonely Whale). Ocean noise pollution is caused by “man-made; sonar blasts from military exercises, crashing seismic air guns from fuel exploration and the whine of commercial fleets crisscrossing the globe every minute of every day” (Lonely Whale). Whales are particularly vulnerable and sensitive to ocean noise pollution. Ocean noise pollution can inflict devastating effects upon whales and other marine mammals. For instance, “extreme sound events cause the blood vessels of the marine mammals to burst” in response, marine mammals find themselves in a frenzy and state of panic urging them to race to “the surface extremely fast and die as a result of the bends” (Ocean Care). This is a particularly gruesome ramification of ocean noise pollution and could potentially be prevented.  Another issue of concern is the constant high noise levels, and damaging effects it inflicts on marine mammals, such as interfering with their sonar capabilities. Marine mammals such as whales and dolphins rely on their sonar signals to locate prey for food. Additionally, their sonar signals allow them to communicate with their pods. Therefore, constant high noise levels are disrupting their ability to communicate and find food sources. Their sonar signals are being drowned out by the interference of noise pollution. Consequently, noise pollution is causing “marine mammals to collide with ships which they discern only too late” (Ocean Care).

I implore everyone to take part in this incredible movement, and support this inspiring documentary.

Show some love and support for Lonely Whale.