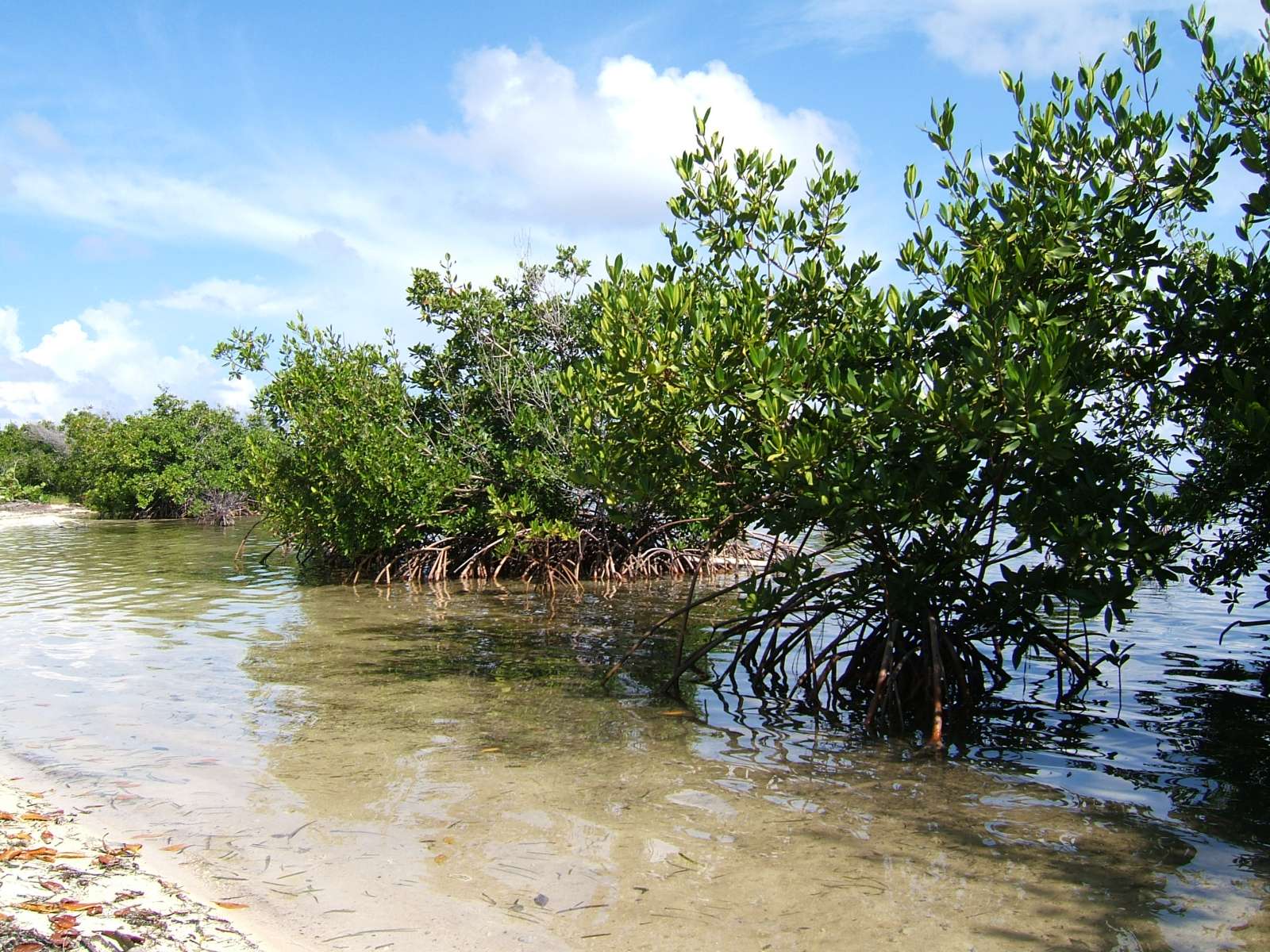 ‘Plastic Free Cayman’, in collaboration with ‘Red Sail Sports Grand Cayman’ has been making a positive impact with their community beach cleanup initiative in the Cayman Islands.  Living in paradise, presents us with a moral responsibility as custodians of the beautiful Caribbean Sea filled with biodiverse coral reefs surrounding our island, to protect them and to keep plastic out of the ocean.  Since the inception of Plastic Free Cayman’s community cleanups over the last 7 months a whopping 7,583lbs of trash has been collected from various locations around our small island.  In February alone, 2,500lbs was collected at Safehaven.  In March, 1,000lbs of trash was collected by over 100 volunteers and local Cadets at the cleanup at Gun Bay.  In addition, JUNK joined the initiative by kindly collecting all recyclables.

The next community cleanup is set for 21st April, at 8:00am, at Turnberry Drive, to focus on removing plastic waste found near the mangroves.  If you have a paddle board or kayak you can take part in joining volunteers paddling out from Red Sail Dock, to cleanup our beautiful mangroves.  For more event details, visit Plastic Free Cayman on Facebook, click here.

Mangroves play an important role in our environment as they create an important bridge connecting the land and sea.  Unlike many other plants that would deem salt water as a hostile environment, mangroves have an incredible ability to adapt to coastline areas and thrive near salt water.  Mangroves are largely known as being considered as a nursery for small fish, crabs, lobsters, shrimps, baby turtles, and juvenile fish.  Mangrove wetlands are an important habitat for birds, including the Cayman Parrot, fish and other marine species.  Mangroves also provide protection acting as a barrier for our coastlines during hurricanes.  Cayman’s mangroves include three types of mangroves typically found in Cayman’s wetlands and coastal areas including: red mangroves, black mangroves and white mangroves — all have their own unique characteristics and features.

Plastic Free Cayman is a community organization, with plans to be a Non for Profit, which encourages individuals and businesses to go plastic-free through awareness, education and action. In addition to beach cleanups, ‘Plastic Free Cayman’ has an ongoing campaign encouraging the community to refuse single-use plastics.  Their community beach cleanup initiative in partnership with Red Sail Sports Grand Cayman takes place monthly.  A different location is selected for the community cleanup.