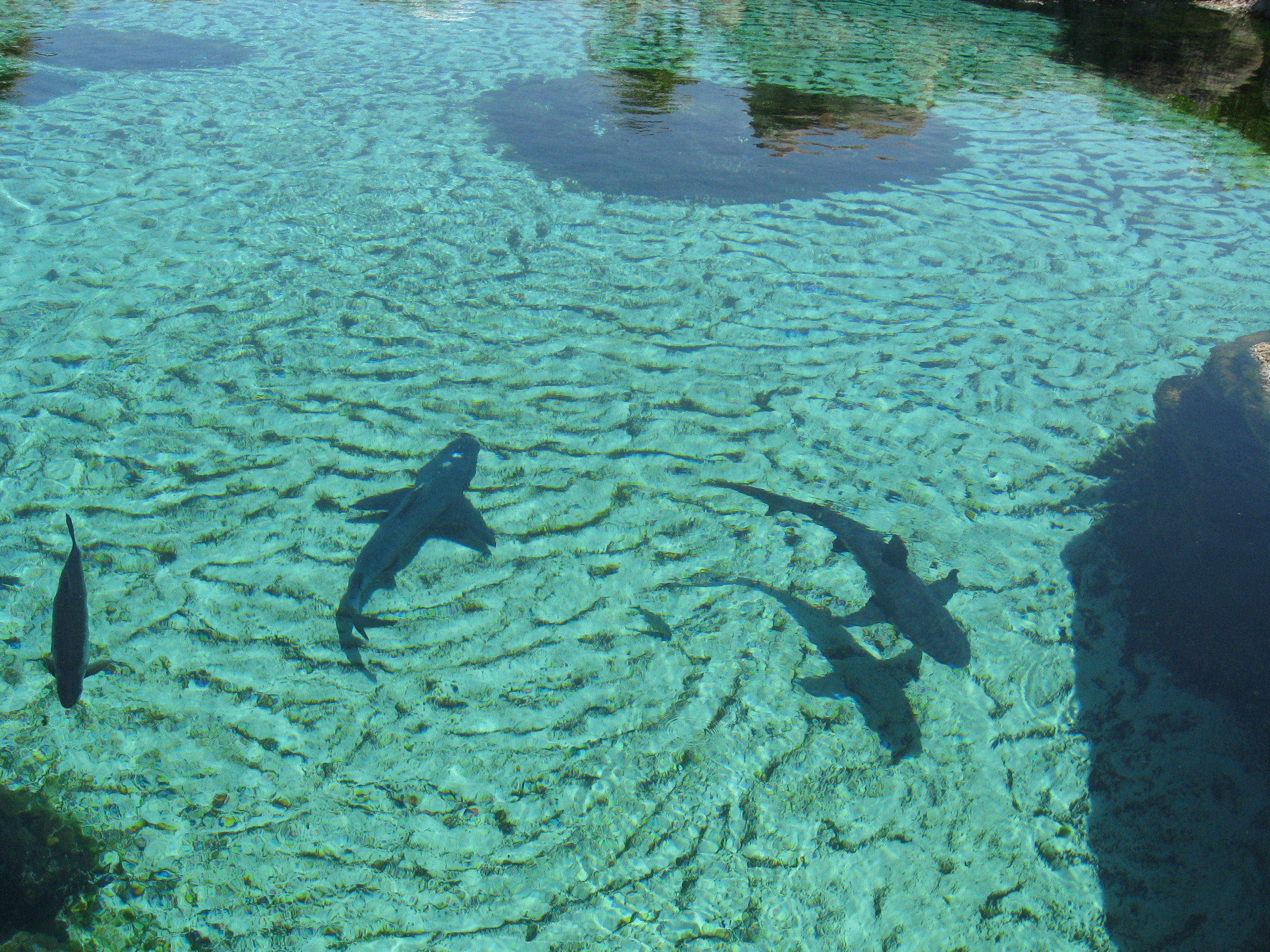 Recently, I read an article by National Geographic, which brought attention to the shocking fact that 100 million sharks are killed each year.  It is heart breaking that sharks are endangered and being killed at such a rapid rate.  Sharks are incredible animals.  They are integral to ecosystems.  It is so saddening to know that many sharks are caught for their fins, which is completely inhumane.  For instance, “Blue sharks are among the most threatened species of sharks in the world. Trade in shark fins and overfishing have caused them to decline so rapidly that scientists worry about their future recovery.” (Count down the top 10 most threatened sharks.)

According to an article by Jennifer Viegas, a whopping “Seventy-three million sharks die each year due to finning alone.” (http://dsc.discovery.com/sharks/shark-finning.html)) In addition to this, the article notes that sharks are not just caught and killed for their fins, that “millions of deaths attributed to fisheries by-catch, environmental problems, intentional hunting for shark meat, leather, tourist souvenirs and more. In killing the sharks, however, humans are hurting themselves.” (http://dsc.discovery.com/sharks/shark-finning.html).  Sharks deserve better.  Sharks should not be made vulnerable in their natural habitat.  Sadly, however this is the case, sharks are the ones being hunted and under attack.

Here is a link to a great organization which has an amazing initiative to help protect sharks.