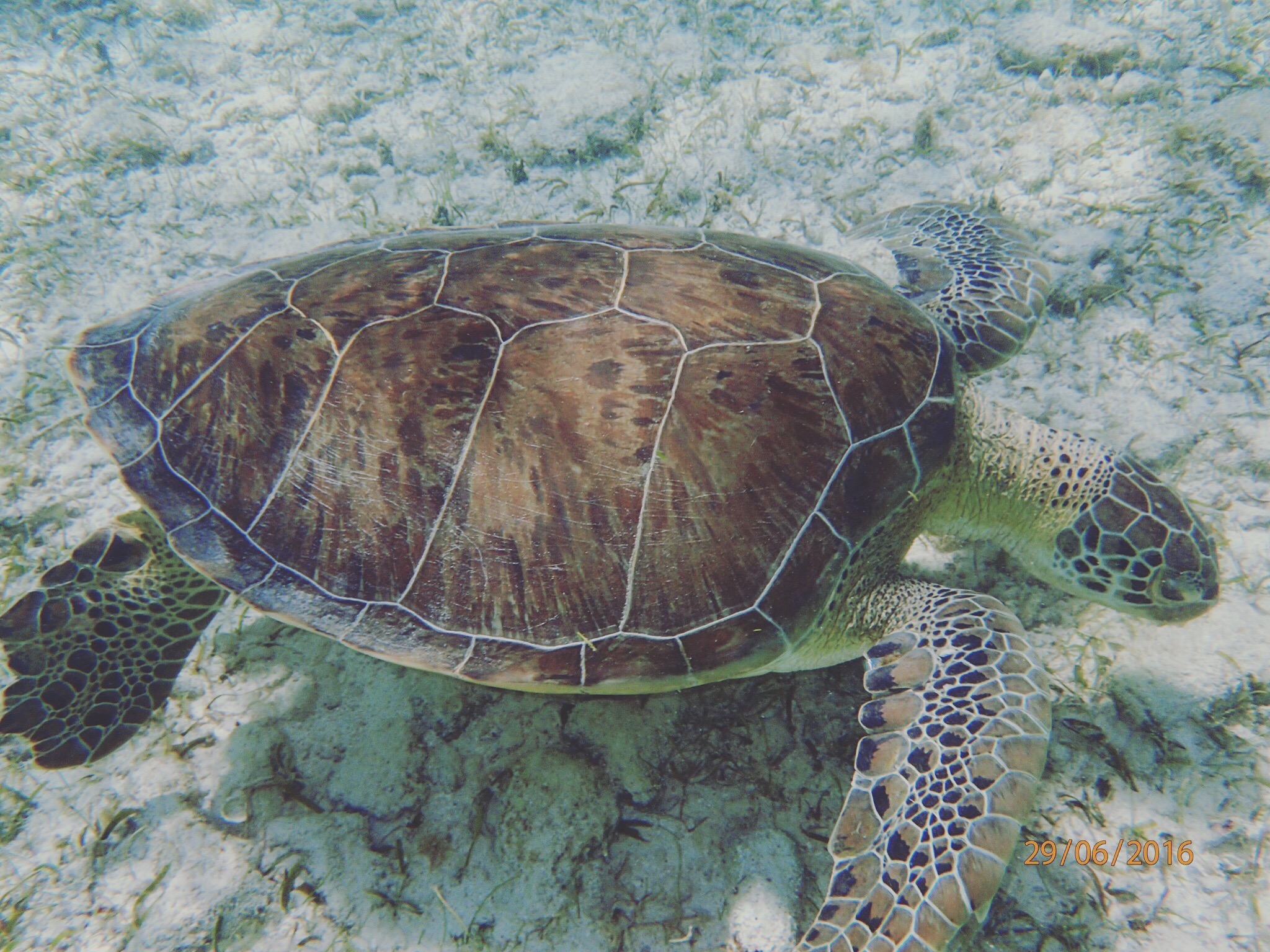 Yesterday, I shared a “sneak peek” of Wanderlust Wednesday.  Today, I am pleased to announce this is the first official post of the brand new series.  I am keeping it local today, and sharing the love for turtles.  The absolute best way to see a turtle, is to encounter them swimming alongside you in the wild.  The photos and footage of turtles shared within this post are of turtles found swimming in Cayman waters.  Most importantly, whenever one encounters marine life one should always have respect for the animal(s) and their environment.  The turtles I came across while snorkeling were super friendly and did not mind poising for the camera.  It was both a surreal and incredibly humbling experience to witness firsthand the awesomeness of seeing a turtle in the wild.  It is a privilege to live on an island that has such a rich and biodiverse underwater landscape.  To have the opportunity to swim with turtles in the wild is simply a memory that will last a lifetime— a lucky encounter indeed.

For those of you who don’t know, the Cayman Islands were originally named “Las Tortugas.”  When Christopher Columbus first discovered our beautiful set of islands he found an immense population of sea turtles in the waters surrounding our islands, hence the name Las Tortugas.  Later, we became known as the Cayman Islands.

Turtles in the Cayman Islands

Check out some film footage of turtles swimming in the wild, in Cayman waters.