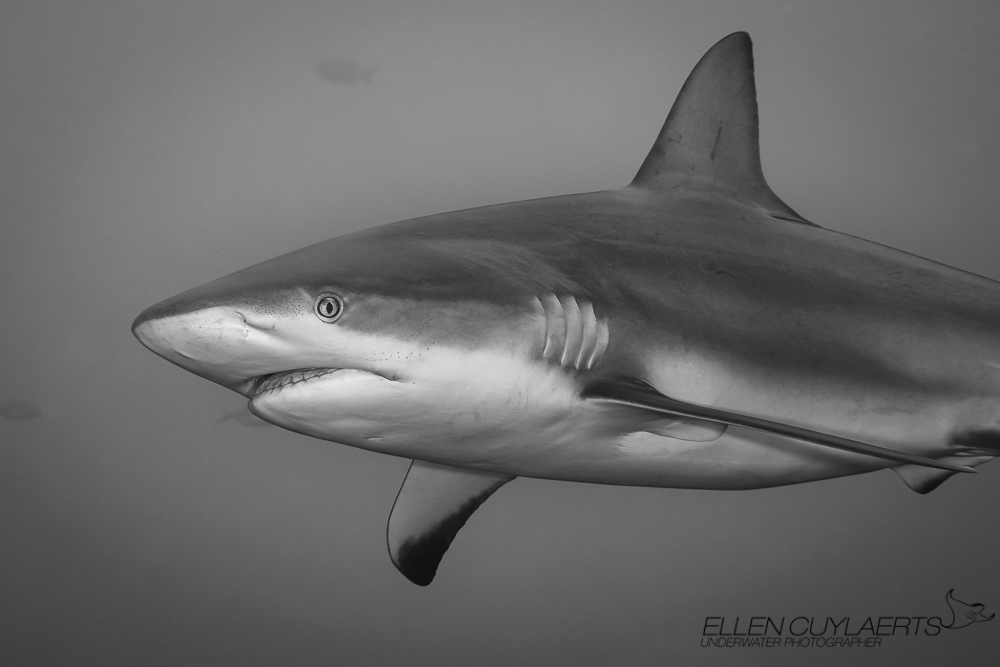 Sharks are not only swimming in an ocean that is literally heating up- and melting icecaps but “hot water” due to the negative representation the media has created around sharks. More than ever, sharks find themselves in hot water because of the damaging affects of the negative image the media portrays of sharks as well as the constant targets placed on their backs as they are hunted for their fins. It is said that tens of millions of sharks are killed every year, creating a rapid decline in shark populations. In comparison, only 5-8 people are reported as being killed by sharks per annum. Primarily, sharks are killed for this fins, to make Shark Fin Soup. The practice of killing sharks for their fins is abhorrent. Thankfully, many countries have united together to standup for sharks and place a ban on shark fin soup, and ban the cruel practice of shark finning altogether. There are many conservation organizations working to protect sharks such as Fin Free, Shark Savers, Wild Aid, Shark Attack Survivors for Shark Conservation and Global Shark Conservation- Pews Trust, just to name a few.

Recently, in the news sharks continue to be in a state of crisis. Sharks are making headlines as they are being culled under the pretense to make the ocean safer. A shark cull serves for vengeance not a solution. The sensationalism of media coverage of shark attacks, continues to portray sharks in a negative way, damaging their image- taking away from the beauty and importance of sharks. At the end of the day, when swimming in the ocean we have entered into both the territory and environment of a shark. The ocean is their home, not ours. We swim at our own risk. Furthermore, there are many shark attack survivors who fight for the conservation of sharks. These survivors, with hearts of compassion, recognize that sharks are in peril, and the future of sharks affects the future of not only the ecosystem, but humanity.

Combating The Negative Perception of Sharks

Sharks are a hot topic in the Cayman Islands, and it is for positive reasons. Local filmmakers Michael Maes and Ellen Cuylaerts are making a documentary on sharks called ‘Epiphany’. This husband and wife duo are aiming to change the perception of sharks by promoting their beauty and importance in the ocean. They are seeking to bring awareness to sharks which are endangered. Some species of sharks have declined up to 95% in some regions in the world. Sharks have become an endangered species due to shark finning and unsustainable fishing techniques. The documentary will show how sharks thrive in their natural environment. Their documentary will help educate the public and hopefully change the skewed perception of sharks and present them as the magnificent creatures they are. Sharks are vital to the survival of the ocean.

Sharks play a vital role in the health of our fragile ecosystem. We need sharks for our own survival. If the population of sharks continue to be slaughtered at such an alarming rate they will soon become extinct and we will be the ones left in hot water.

with love, from one ocean and shark lover to another, xo