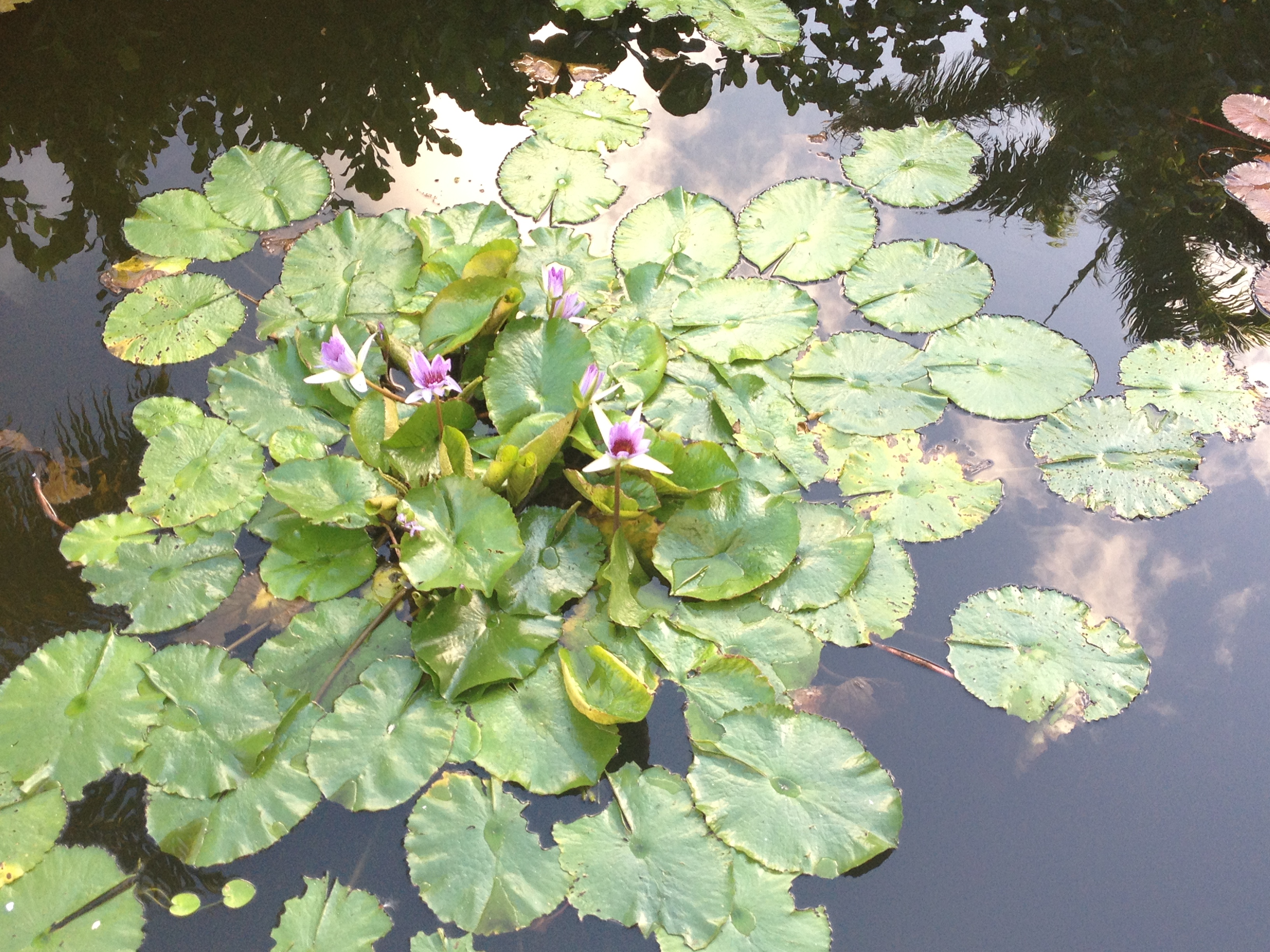 Over the holidays I enjoy a stroll through a Nature Wonderland, none other than the spectacular Queen Elizabeth II Botanic Park here in the Cayman Islands.  A park with manicured gardens filled with exotic flora and fauna.  A real treat is walking along the grounds and coming across a Blue Iguana in their natural habitat.

One of my favorite spots in the Botanic Park is the traditional Cayman style house and garden.  The rooftop of the house is made out of Silver Thatch Palm.  Adjacent to the house is the caboose, which is the heart of the home- the kitchen.  A place where traditional and very yummy Cayman style food would be cooked.  In the backyard, is an old-time rope maker.  Back in the day, Silver Thatch was made into rope, and exported.  Silver Thatch also was used to make hats, bags and whompers- a type of shoe.

The Cayman Islands Blue Iguana is both an icon and a national treasure.  As of April 2013 there was a recorded 750 Blue Iguanas. ( http://www.blueiguana.ky/how-many-blue-iguanas-are-there-in-the-wild/ )  The Blue Iguana can only be found here in Grand Cayman.  They are an endangered species.

Walking Through A Nature Wonderland

Have a beautiful day!