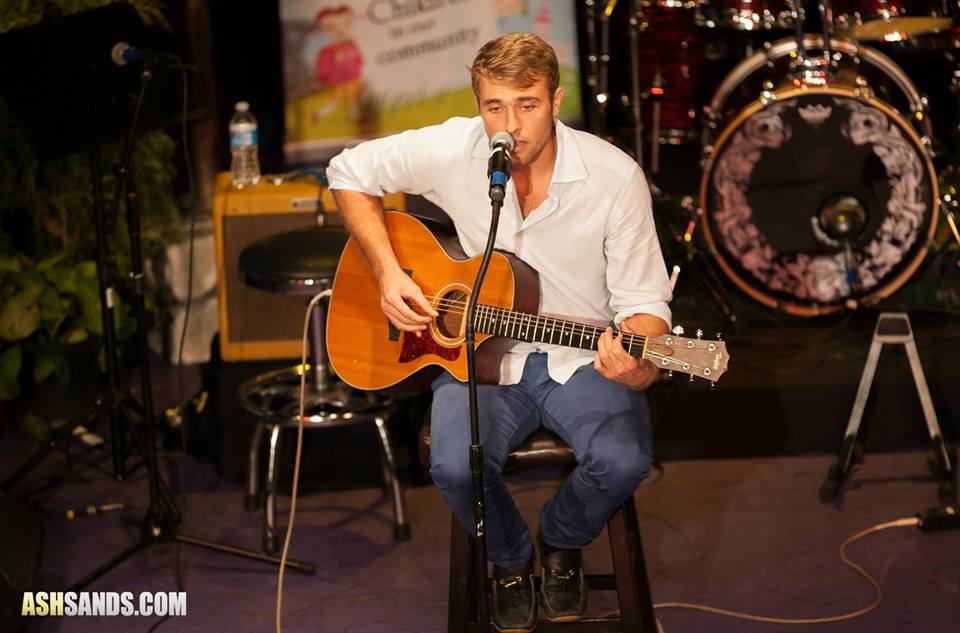 I am pleased to announce that local singer/songwriter David Innis will be performing at Earth Hour, on Saturday 28th March, at The Crescent, Camana Bay. “I am happy to be a participant in the celebration of our beautiful Earth, and hope that our generation will leave it in a better state than we found it.”-David Innis

When it comes to the environment, David has great respect for the ocean. He says, “The movement of the ocean is inspiring to me and my music.” His love for the ocean, has also inspired him to advocate the need to keep our oceans clean, David says, “Keeping trash out of this alluring under-water world is very important to me.”

David Innis (Verhoeven) was born in Hawaii, and raised in the Cayman Islands from a young age. He remains close to his Caymanian roots. David and his Caymanian family share a great love for music, David says, “We break our the four part harmony at every family party.” Each family member plays an instrument. Being surrounded by a family with musical talent, has lead to David’s love for music throughout his life. David is known to play, or has played, the guitar, ukulele, drums, flute, trumpet and sing. As an emerging singer, based in the Cayman Islands, David is known for a few Youtube covers he has released on his YouTube channel. You can check them out here

David studied Structural Engineering in Cardiff, UK. While he was there doing his master’s degree in London, he joined an a cappella group, called The Techtonics. David toured with them across the Northeast US, twice. During their tour, they put on workshops and sang at schools and universities. It was through The Techtonics, he met Jasmine, native to Singapore. She is (the shorter) half of the musical duo Foreign Exhibition. Together they wrote an EP “Intersect” during their year in London. David describes it as, “The idea that all relationships can be represented as tangible ‘lines’.” Last year, Jasmine traveled to the Cayman Islands and recorded the EP with David.

Since his return from university, two years ago, David has been working as a building inspector with the CI Government. Outside of work, David has been heavily involved in working with the Cayman Drama Society. Notably, David performed in Jekyll and Hyde, Legally Blonde, and various cabaret nights at the Prospect Playhouse.

As a local singer/songwriter, these days, David finds songwriting, “More of a private enjoyment” he goes on to say, “I don’t really play out or record very much anymore.” David enjoys spending his time, with a beach bonfire, good friends, guitars, ukuleles, and bongos. For David, “Harmony is one of my favorite things in life.”

Check out David’s Facebook Page to stay up-to-date with his music.