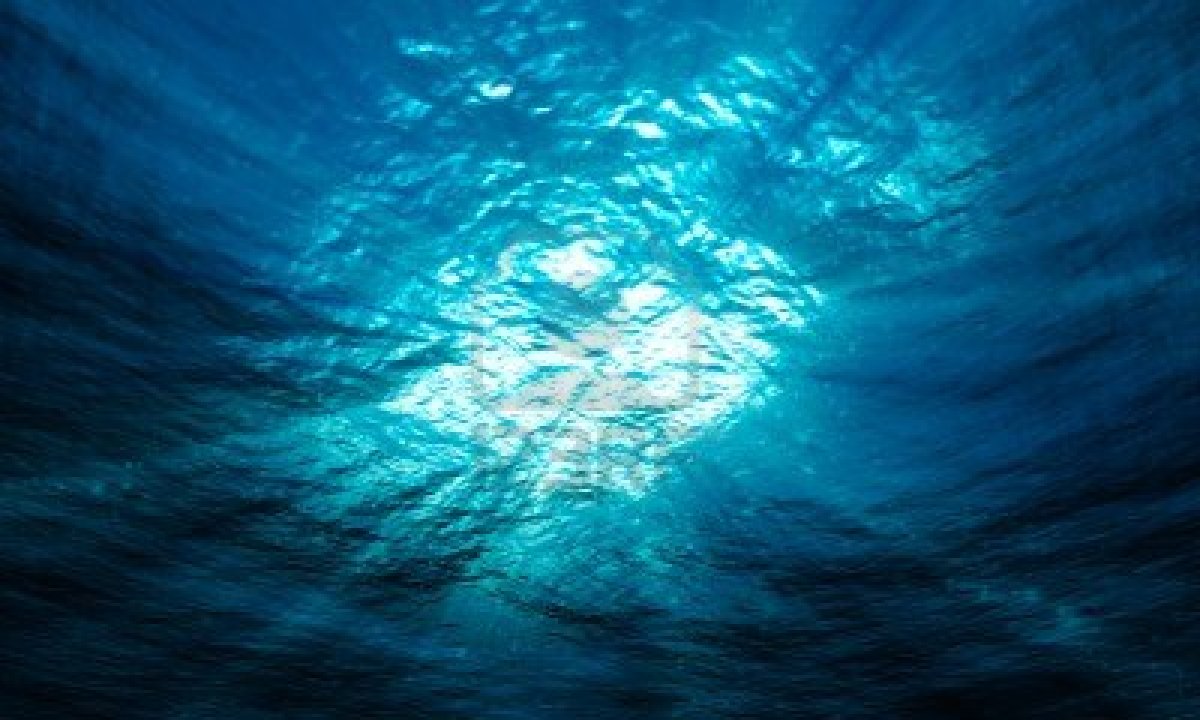 June is World Ocean Month. In honor of that, the majority of my blog posts will be focusing on the ocean.  Yesterday, was World Ocean Day, and the theme for this year is, “Healthy Ocean, Healthy Planet” to see my interview on Talk Show, Daybreak 27 discussing World Ocean Day, click here, for the blog post tie-in click here.

There is an ongoing fight to keep our the ocean healthy, however, our ocean is not in the best state of health. As a result of climate change, our oceans are slowly becoming acidic.  Currently, the ocean is in serious trouble, and that is a result of ocean acidification. This is a huge problem. Around 70% of the Earth’s surface is covered by oceans.  The ocean plays a huge role in our daily lives, the ocean is responsible for producing about 70% of the oxygen we breathe.  Therefore, it is imperative that we do everything possible to keep the ocean healthy.  Reportedly, about “half of man-made CO2 has been absorbed over time by the oceans. This has benefited us by slowing the climate change these emissions would have instigated if they had remained in the air.” (National Geographic). However, massive amounts of CO2 is entering into the ocean, and as a result it is upsetting the balance of the ocean.  This causes the eco-system and marine life to be disrupted, and can lead to devastating consequences.  When CO2 dissolves into the ocean, carbonic acid is created, raising levels of acidity in the ocean, impacting the marine life. It is said, that the “oceans currently absorb about a third of human-created CO2 emissions, roughly 22 million tons a day.” (National Geographic)  Another alarming fact is, “ that as the oceans continue to absorb more CO2, their capacity as a carbon storehouse could diminish. That means more of the carbon dioxide we emit will remain in the atmosphere, further aggravating global climate change.” (National Geographic)

Right now, the ocean can be viewed as a huge “carbon sink” as it absorbs vast amounts of CO2, roughly about 1/3 of carbon dioxide emissions. We need to find ways to reduce, and control, our fossil fuel emissions in order to help maintain the balance of the ocean.  More importantly, we need to solve the global energy crisis, and perhaps that means advocating for a stronger reliance on clean energy, renewable energy sources, such as wind and solar energy. Ultimately, our goal should be to eliminate the need and our dependence on fossil fuel. We have access to clean and renewable energy resources such as wind and solar, we should be harvesting that, not fossil fuels. The issue remains if we continue down a path where massive amounts of CO2 is released into the open air,  which is harming our planet, and ultimately being absorbed by the ocean, it will continue to increase ocean acidification and have devastating effects on the balance of the ocean and marine life.

Here is a great video, with more info on ocean acidification. It’s only a few minutes, but worth your time.

Let’s work together to help keep our oceans healthy.