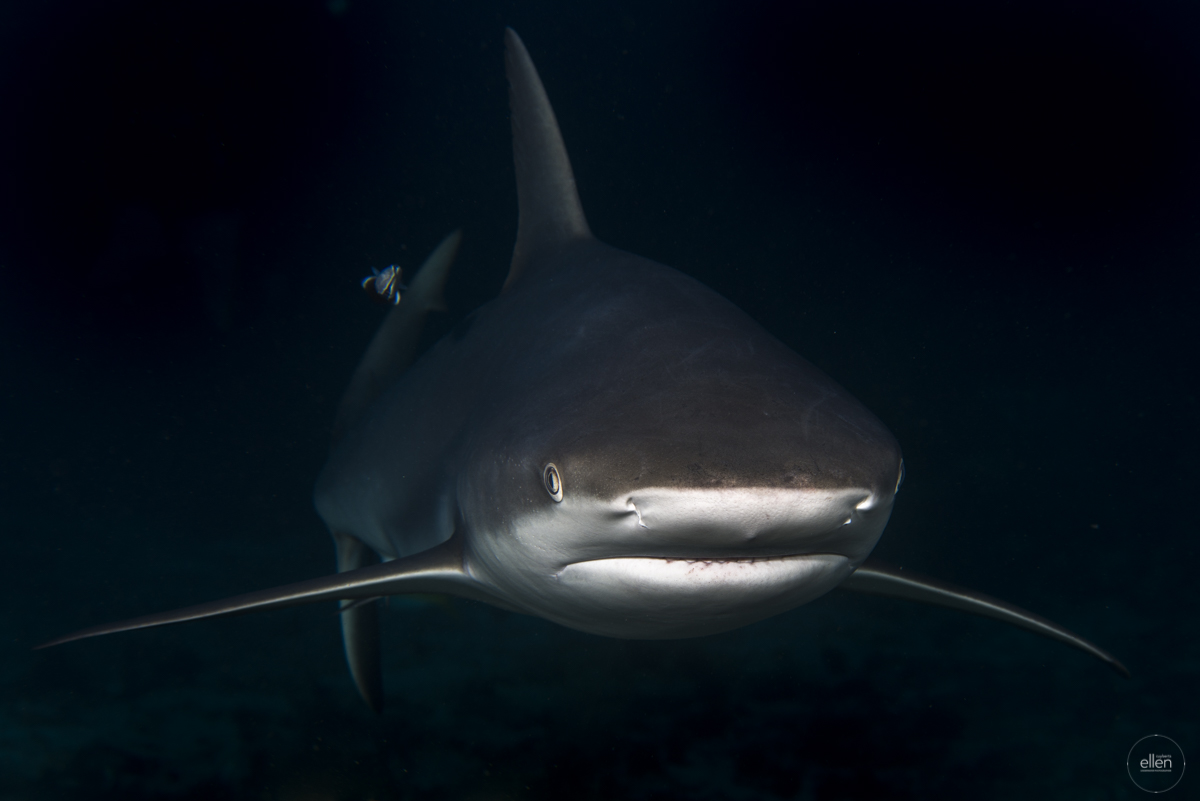 Eco Chic Cayman is proud to team up with Shark Conservation Cayman for our second annual “Shark Week.” Last year our collaboration aimed to accompany Discovery Channel’s “Shark Week” with real information that is relevant to Cayman and our community. We shared interesting facts about our local sharks and conservation efforts and Cayman loved it. That being said, we are excited to share all new content to celebrate “Shark Week” in Cayman this year. Shark Conservation Cayman’s mission is “To better understand Cayman’s shark populations and to raise awareness of the importance of sharks to healthy reefs and the marine environment”. The research and conservation efforts are supported by the White Tip Conservation Fund from the Cayman Islands Brewery. Read more about the collaboration, between the Cayman Islands Department of Environment and Marine Conservation International, and their work on their brand new website.

Each day of the following week, July 22-28, we will feature a new collaborative blog post sharing interesting shark facts, debunked myths about sharks, the latest in local shark conservation initiatives and a behind the scenes look into the daily life of a shark researcher and conservationist.  Stay tuned!….

For The Love Of Sharks

Why “Shark Week”? Because sharks are simply amazing and fascinating creatures! Sharks get a bad reputation through sensational press and movies which they simply don’t deserve. In contrary, sharks provide so many benefits to communities and the ecosystem, we should rather appreciate and respect them.

Sharks are simply sharks! Sharks play a vital role in our marine environment and provide benefits not only towards healthy reefs but also for local communities and businesses as well as tourism. Unfortunately, sharks are often portrayed as something negative. The misleading representation results in fear, myths and dubiety in the public. However, sharks should be respected not feared! The only scary thing about sharks is the fact that globally we are losing them at an unprecedented rate. Humans are the shark’s biggest threat; diminishing populations by overfishing, by-catch kill, shark finning, pollution, and habitat destruction. The loss of sharks, which play a vital role in helping to keep reefs and reef fish population healthy, is of great concern. Worldwide, the drastic decline in shark populations has negative impacts on ecosystems and people. Now more than ever, shark conservation is critical to help conserve and replenish shark populations worldwide. Marine Protected Areas and designated Shark Sanctuaries offer hope for sharks, offering sharks a safe haven within those protected waters and a chance for populations to recover. Cayman can be proud to be a leading example in shark conservation globally. Collectively, we intend to educate our local community about the incredible attributes of these majestically fascinating creatures. Together we can help others see sharks from a different perspective, a perspective which allows for open communication and respect.

Therefore, for the next week we are excited to share our “shark geeky” side. Join us in the celebration of one of the most misunderstood creatures on earth.

Underwater during a survey dive in Little Cayman.

What do you love most about sharks?

What I love the most about sharks are the multiple superpower abilities they have such as super speed, super senses and their silk beauty.

What inspired you to pursue a career in marine biology?

As a child I wanted to become a marine biologist it is my childhood dream and thanks to Shark Conservation Cayman I realized that I am capable of making my dream come true. I was never really inspired I just grew up in the ocean, and I want to continue living and working with the ocean and marine biology grants that.

What do you enjoy most about working in shark conservation?

What I love the most about working in shark conservation are the dives with shark encounters, and watching them on the BRUVs. The feeling of a shark swimming around you is adrenaline pumping fun as I am in their territory and they are curious about me as I am about them. After spending hours of watching them, I grew to respect sharks, and I fell in love with their biology and abilities.

What is the biggest takeaway you would like people to know about sharks and shark conservation?

The biggest takeaway I want people to know is that sharks are friends, not enemies. We should show sharks respect instead of fear as these creatures are truly spectacular and vital for our seas.

What is the biggest struggle you find with shark conservation?

The biggest struggle for me in shark conservation is understanding and changing the mindset of fishermen and other people who kill sharks.

What has your overall experience been like working with sharks?

My overall experience working with sharks has been amazing! I can say that I love sharks. But I love the people who I work with even more *cough* Johanna *cough*. Johanna has been very supportive, and I cannot thank her enough for the time and patience she has put in me. Her fearless and passionate attitude towards sharks rubbed off on me, and so did her work ethic, that chick is amazing!

What species of shark is your favorite?

My favorite species of shark will have to be the Great Hammerhead shark and the Longcomb sawfish as they are ancient creatures and their anatomy astounds me!