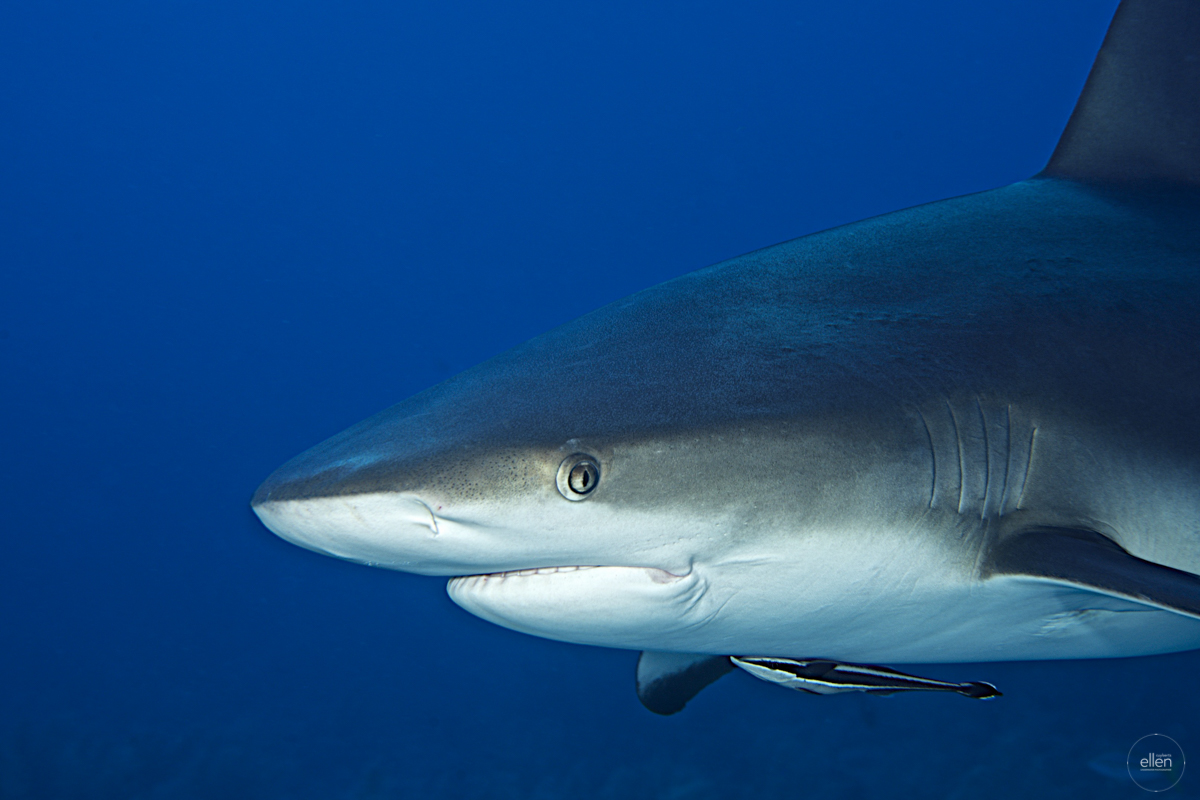 We have all heard our fair share of “Shark Tales”.  These tales have certainly added to the allure, mystery and intrigue around sharks.  The many misconceptions of sharks have led to a myriad of rumours and myths about them some of which keep feeding into the public fear.  Over time, thanks to shark research, many popular shark myths have been debunked.  More and more organizations and media are beginning to share actual shark facts which, rather than add to the mystery, make it clear that sharks deserve our respect and not fear. Below we are sharing 5 popular common myths about sharks debunked.

1. Will a shark drown if it stops swimming? This popular myth does not apply to all species of sharks. Sharks will sink to the sea floor if they stop moving but, depending on the species, they may not drown. That being said, most species of sharks would in fact drown if they were to stop moving.  The constant forward movement together with a slightly opened mouth provides water flow over the gills which is required for fish to breathe. So most shark species including the Great White, Mako, and Tiger shark need to swim in order to breathe. However there are some sharks that are able to stop moving and still breathe. In Cayman, the nurse and Caribbean reef sharks are able to rest on the sea floor and actively pump water over their gills.  This way the constant water flow over the gills is still given even when resting.

2. Are sharks man-eaters and deliberately attack humans? Contrary to common public belief, sharks are not out to get human beings.  Humans are unpalatable to sharks and not on the menu of prey.  Shark incidents do happen, however this is due to mistaken identity.  Between 2001 – 2013, 11 people were fatally bitten by sharks, compared to  364 people that died from a dog bite in the same period.  Even the chances of getting struck by lightning are much higher than a shark incident. Nevertheless, sharks are wild animals and should always be approached with respect but there is no need to fear them. Most of the time, sharks and humans co-exist without any incidents.

3. Are sharks attracted to the smell of blood and urine?  This is also a very common myth.  Sharks are said to be able to detect a drop of blood in the amount of water that is equivalent to an Olympic-sized swimming pool. We can all agree that, yes, sharks have a very good sense of smell.  However, the scent a shark is really attracted to are the amino acids and oils from the blood and guts of marine animals that are on their list of prey. So no, if you pee into the ocean it won’t attract sharks.  Are sharks attracted to human blood? No.  This also means that women can happily swim in the ocean while on their period.  Even if you have a small cut with a few drops of blood in the water, it is unlikely to attract a shark.

4. Do sharks stalk people? Thanks to the opening scene in Jaws, one can see how this myth came about. No, sharks do not stalk people and aren’t lurking in the waters waiting to prey on humans.  Sharks by nature may be curious and investigative of people swimming by.  Some sharks love to stop by divers to check them out but most are rather shy and swim away as soon as they see humans. If a shark does happen to swim passed you, there is a good chance that it will lose interest in you or simply ignore you on its way to something more exciting.  And, no, sharks are not on a mission to hunt and kill people.  Human beings are not on their list of prey.

5. Do sharks eat all the fish and compete with fishermen? No, they don’t! In contrary, a healthy ocean and reef ecosystem needs sharks in order to maintain a balance.  Sharks not only keep other fish populations at a healthy size but also eat the sick and weak.  This way the ecosystem remains in balance which ensures a stable and healthy fishery.  Healthy fish stocks are important not only for commercial and recreational fisheries, but also for sports fishing and tourism.  So no, sharks don’t eat all the fish on the reef but they do help keep the ecosystem healthy for everyone to enjoy.