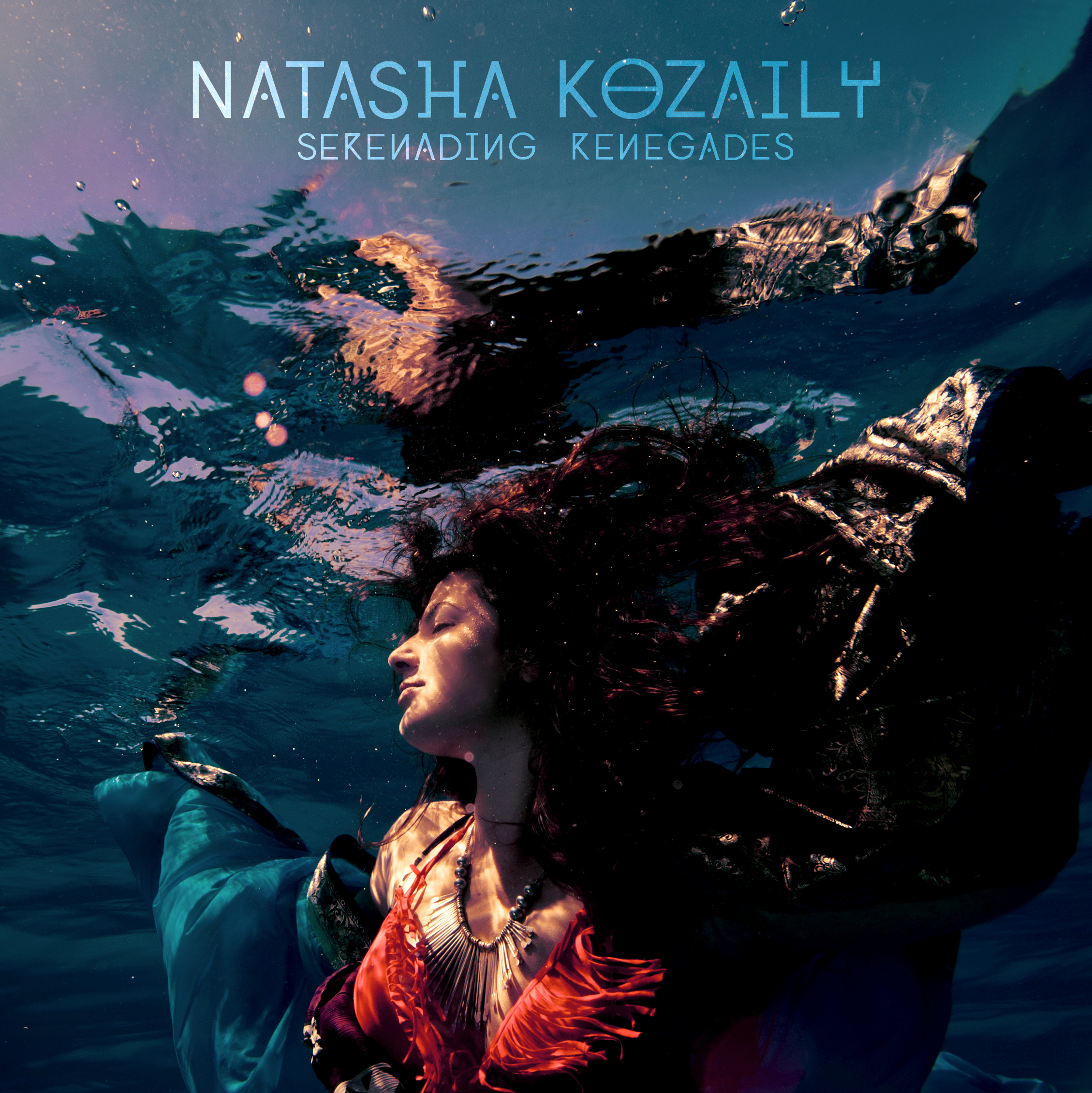 Today I am pleased to announce that the highly anticipated sophomore album Serenading Renegades by Natasha Kozaily will be released on 25th September, 2013! This summer I was able to catch up with Natasha and talk about her upcoming album and passion for the environment.  The inspiration for this album as Natasha puts it is, “a love story beginning to end, with other imagined narratives.  A lot of it is personal.”

For as long as I have known Natasha, she has always been a talented artist, inspiring to those around her, free spirited and concerned about the environment.  I love that Natasha has incorporated her passion for the environment into her love for music.  All of her songs are beautifully written, rich in layers, and straight from the heart.  Some songs featured on the album are “The Tiniest Elephant In The World” which was based on a short story of hers.  “A Song About A Tree” written one day while Natasha sat down at her piano and the lyrics just poured out.  For her, the song is a symbol of “people being aware of the world.” Both songs have subtle and elegant metaphors about the environment.

My absolute favorite song on the album is “Shooting Stars” which features Matthew Molarius, it is just amazing, with its sentimental lyrics and ability to whisk you off to paradise.  Overall, the making of the album was organic.  As Natasha says, “the making of the album was a snapshot of what I was feeling at the time.”  Music lovers, and environmental enthusiasts you will love this album!  Allow yourself to be immersed in the sentimental lyrics and lovely instrumental backdrop which these poetic songs paint pictures on.  Her music is a delightful blend of alternative pop and indie.

With love from one music lover to another, xo

P.S. I have already pre-ordered my copy of the album and eagerly await the full release of the album.