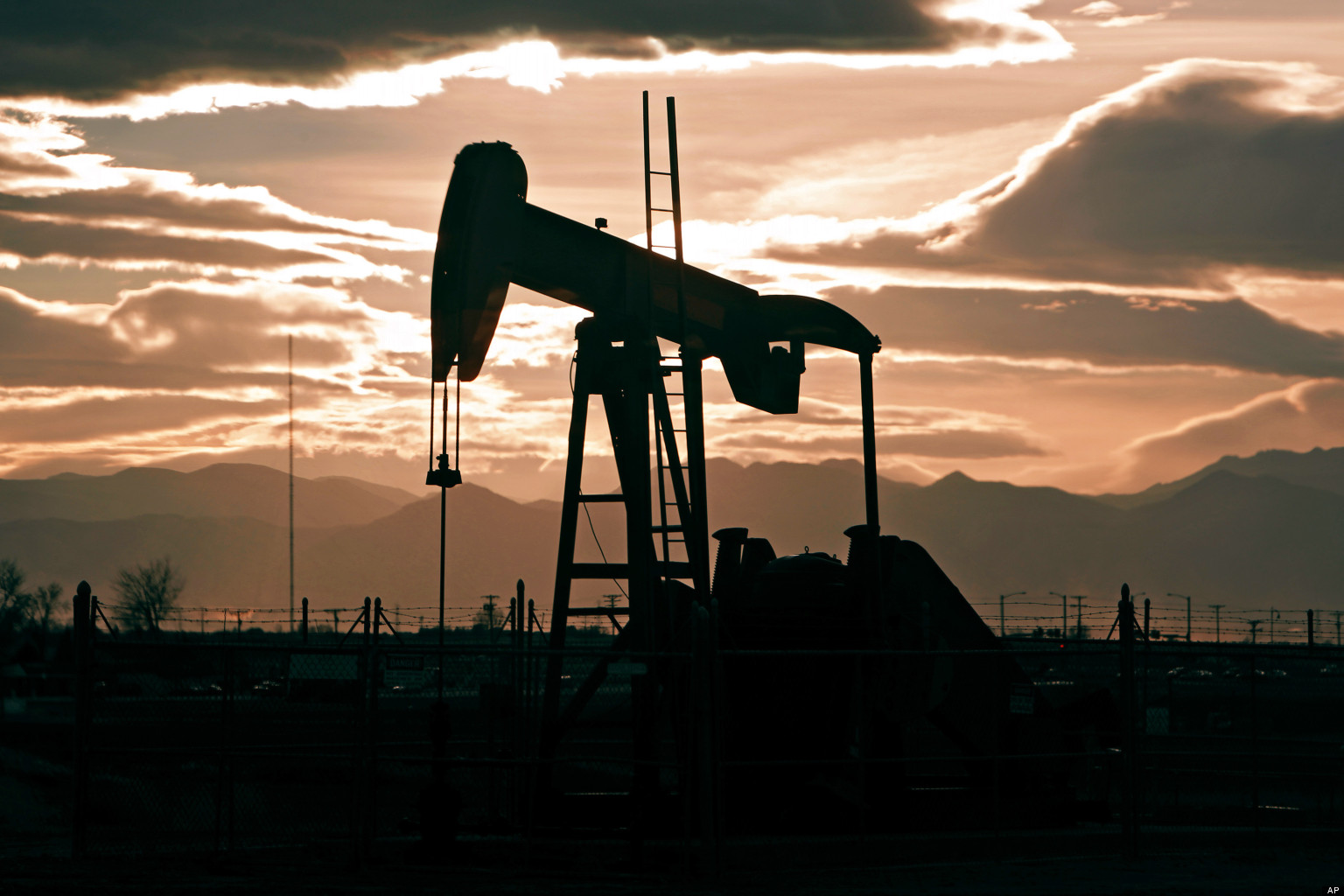 Lately, I have been on a bit of a documentary kick, re-watching documentaries and discovering new ones.  In particular, I find environmental documentaries inspiring and thought provoking.  For example, Josh Fox filmed and produced two powerful and informative documentaries, such as Gasland and Gasland 2.  Both documentaries create awareness about the devastating effects fracking is causing on the environment.  Fracking continues to pose many harmful repercussions which impose lasting effects such as contaminating water supplies so much that it is toxic to the point in can catch on fire, air pollution, earthquakes, and illness in animals and human beings.  Thank you Josh Fox for filming and producing two very powerful and informative documentaries about fracking and the toll it is placing on the environment and mankind.

Watching a documentary like Gasland, reminds me that art is a powerful tool which can help create positive change in a world that is heavily weighed down by so many issues and problems.  Art has the ability to encourage people to look more critically at the world around us and all the issues and problems that we are faced with and challenged by on a daily basis.  Furthermore, art can encourage positive discussions which in turn, will hopefully lead to positive changes in the world.

Sometimes it feels overwhelming, and I often wonder if I am actually making a difference in the world and creating positive change.  I do believe that in some way or another by creating awareness about issues that are important to us, that we are in some small way working towards making the world a better place.  Spreading awareness, leads to education, and education allows us to be informed.

For me, I am passionate about the environment, and I like to believe that by combining my passion for the environment, art, and writing I can contribute to making a difference, and help improve the state of the environment, even if on a small scale.  Art, can grab peoples attention and encourage critical thinking, positive discussions, and perhaps even lead to positive changes in the world.  Art also has a way of documenting our culture and issues that are important and representative of a particular time,  and from that art speaks to generations of today and of the future.  Art also allows us to reflect on humanity and even the environment which surrounds us.

The following is a poem which was inspired by watching documentaries such as Gasland, and The Big Fix.  It is my hope that through art and writing I am able to help create awareness about the environment and environmental issues, such that it helps lead to positive changes in the world.  I hope you like it.

When there is no avail, they plunge the earth for the next best thing

The law says they are golden

Frame it as economically beneficial

Repackaging it and selling it to us as a need, a want, a desire

It’s all just smoke and mirrors

Gold that does not glitter, just lines deep pockets deeper

Make them richer, the earth and the people poorer

Purge it of all its treasure and essence

Justify the exploitation and damage wreaked upon the earth

By favorable claims to keep your business booming

Market it so we buy into the lies…

Spiraling out of control

Keep dancing on those fault lines

Keep treading all over the people

When your black gold is engulfing the sea

Suffocating the life that breathes

Contaminating the water, and it just continues to spread

It’s all around for everyone to see

You let it burn, scar the earth,

Just so you can go back and dig deeper

Replenish your loss, never  really cleaning up your mess

Write a cheque to take the place of a bandaid

Calamity is waiting to drop like another domino, an environmental collapse

Your black gold is drying up

So you chase after a colorless gold

Natural gas is in abundance

Hysteria from water bursting in flame

Those affected cannot disclose their name

Mask the repercussions of your pirate like plunder of the famers land,

Toxic to everything you touch

An alternative to oil!

Natural gas, is the new oil….

Framing and repackaging sells your commodity of lies

Call it progress, it’s just a justification of the means of your ways

Capitalizing off of the vulnerable and defenseless

Dismiss them, for they infringe on your ability to obtain colorless gold

Also check out these powerful documentaries!

With love, from one tree hugger to another, xo